Select one of the portals below and login with your credentials

What's this?
Select an option to login to that portal
Login

Question or comments?  Click here to fill out our inquiry form.

Question or comments?  Click here to fill out our inquiry form.

Select one of the portals below and login with your credentials

What's this?
Select an option to login to that portal
Login 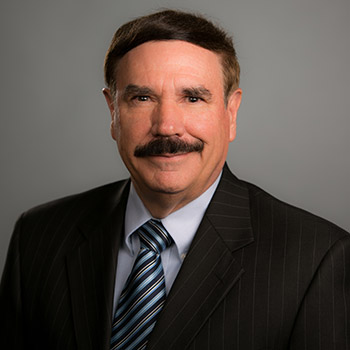 Steve Putnam joined the Richey May team in January of 2008 and quickly earned admission as a tax partner in July of that year. He serves clients in various industries including mortgage banking, real estate, manufacturing, distribution and technology. Steve has worked as tax director at three publicly traded companies, so he has a genuine understanding of the client’s viewpoint on many issues. His internal corporate experience gives him insight in areas beyond income tax, such as mergers and acquisitions, compensation tax issues, property tax, sales tax, and other areas of taxation that few professionals with only CPA firm experience would possess. In addition to his CPA firm and industry tax positions, he was the CFO of a real estate group with approximately 75 companies for four years. This experience provided him with a better understanding of the clients’ expectations of professional service providers.

In almost 30 years as a CPA, Steve takes great pride in the completion of complicated tax transactions where his insights helped clients minimize U.S. taxes as well as comply with foreign tax reporting and transfer pricing requirements. In a couple of larger consulting engagements he consulted with a client in the restructuring of a tiered partnership structure, and consulted with another client on a major acquisition of a publicly traded company.

Steve Putnam was inspired to be an accountant by his uncle, who owned a CPA firm for more than 20 years. He grew up in a small farming town in Kansas and knew he wanted to follow in his uncle’s footsteps since the early age of 12. Steve now resides in Highlands Ranch and stays close to his two adult daughters. He enjoys life in Colorado because it’s an outdoor paradise perfect for his favorite hobbies — hiking, biking and photography.